Skip to content
Home / Business, Economy & Financial / Lean – What Will The Future Bring?

Lean – What Will The Future Bring? 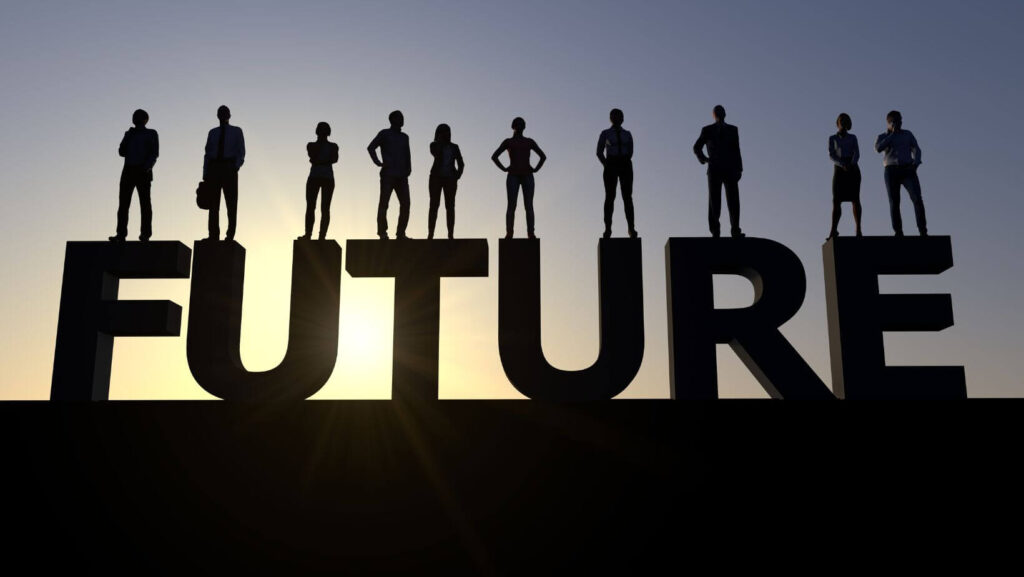 A word about changes

It is said that in nature and in love nothing ever remains the same – it either evolves or dies. It is impossible to disagree with this, and it is the same in every other field.
For example, in the 1970s, the PROMPT methodology for managing IT projects was developed. It was so effective that the British government, after introducing improvements, implemented it into its administration. This is how PROMPT 2 was created. It was 1983.
Six years later, the standard evolved again. After the rights to the methodology were purchased by a private company, the British government agency CCTA (Central Computer and Telecommunications Agency) changed its name to PRINCE and announced the standard as the most effective in the context of IT projects.
1996 brought further changes. PRINCE evolved into PRINCE2 and it was not any more a method dedicated only to IT projects, but to all projects in general. Moreover, I have encountered the use of PRINCE2 myself, e.g. in the construction of highways. Was that the end of the changes? Absolutely not. History has come full circle and thanks to the increasing popularity of the AGILE and SCRUM methodologies (grown in the spirit of IT), PRINCE2 AGILE was created.
The history of Lean Management also shows that the Lean we know today was the evolution and adaptation of certain principles and tools to the prevailing situation. Moreover, even the recent pandemic events have led Toyota – TPS’s lair – to subtly change the rules of its Kata. So what awaits us in the future?

Definitely not now. Despite the voices announcing the decline of lean methods with the advent of full digitization and Industry 4.0, I believe that Lean will do well. I appreciate the contribution of digitization, but I treat it as a tool. From the very beginning, Lean Management, in addition to a set of methods, put great emphasis on continuous improvement and the development of leadership in an organization. More inquisitive readers may point out that TPS was opposed to the automation of production workstations. Personally, my approach to this is less orthodox. Toyota’s approach assumes the maximum understanding of the work of operators and the improvement of their workstation. This requires inquisitive observation and reflection. Afterwards, if necessary, we automate – but we also know exactly what and where to automate. Unfortunately, this approach is in opposition to what I see. We automate everything, but without much reflection on its sense and profitability.
“The first rule of any technology used in a business is that automation applied to an efficient operation will magnify the efficiency. The second is that automation applied to an inefficient operation will magnify the inefficiency.” – Bill Gates
The phenomenon of digitization and Industry 4.0 itself is quite fresh, and its definition has also evolved over time. That is why I believe that Lean will be the starting point from which production plants will start working when they think about introducing AI (Artificial Intelligence), automation, or machine learning. Both Lean and Industry 4.0 will coexist and only achieve fullness together.
Anyway, Industry 4.0 is not something completely new to Toyota. Anyone who knows the history of the Lexus brand knows that innovation is the company’s daily bread. Takao Sakai himself (link to the whole statement – here) referred to this issue with respect.

The rapid development of e-learning

2020 was definitely the year of e-learning, and not only because of having to sit at home. Already in previous years, Poland was at the forefront when it comes to the value of the e-learning market (5th place in Europe, an increase of 28% in 2016). In 2019, a surge in interest in this form of learning was predicted. The outbreak of the Covid-19 pandemic only magnified this trend. I am convinced that we are only at the beginning of this peak, which will also affect the Lean industry. Many experienced experts build their personal brands on the Internet. The e-book or the above-mentioned online course is part of the range of products offered to customers.

Lean at the university

Lean entered universities a few years ago, but the trend seems to be gaining momentum. Initially, this was mentioned as part of interdisciplinary studies. Some time later, the first Lean postgraduate studies appeared. Quite recently, I finally came across a Lean MBA program. We have come to the moment, which was mentioned ironically in 2015 by Jon Miller (founder of the Gemba Academy LLC and advisor at the Kaizen Institute), i.e. Lean will be everywhere. The possible negative effects of this trend have already been predicted by Jacek Kukiz (full text here) – they mainly include an influx of educated Lean theorists with a vague idea of ​​the realities of production. I also agree with the words of Jerzy Fiuk, who pointed out that there are many more offers of Lean studies than there are qualified practitioners. This may create certain competency gaps in young people who are not yet able to relate the acquired knowledge to their professional experience.

Despite the fact that Lean, as well as core changes, will do well, I am convinced that its individual tools will undergo some evolution. We already have a well-developed market of applications dedicated to athletes, games, and social media. The same awaits applications dedicated to production areas. Despite the fact that Lean applications are not so popular yet, this market will definitely grow, and thus some of the paper tools will be eliminated. I have already seen similar solutions for Red Tags. Next in line are the kanban cards, which will be replaced by e-kanban, and also VSM, which will be replaced by e-VSM.

As I mentioned earlier, I personally forecast upcoming changes in the Lean world, but in terms of adapting the methods and approach to current needs. I don’t think Lean itself is going to be a thing of the past. Despite the implemented systems, and the robots that will replace human work, it will still be necessary to manage the work of programming teams or preventive services. Lean is keeping pace with the digital age, and what’s more, it is its key foundation.
Efficient and effective processes in an organization are a necessary condition for the introduction of Industry 4.0. I will not quote Bill Gates again, but the organizations themselves still have homework to do. Despite the fashion for Lean, there is still only a small percentage of lean organizations. 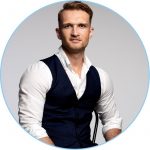 My name is David. I believe that changing the culture of an organization can be simple, and my goal is to provide information and ways to make this possible. I am responsible for the development of teams in 10 locations. I adhere to the principle of "people first, tools later", and that partnership and trust is the key to building the company's value.

Privately, I am approaching the age in which men know that the best is just around the corner. I appreciate the high quality of work, good coffee, Greek cuisine and interesting books. I like endurance runs and backpacking trips.

Spacerpoleanie.pl is a place created for you. Continuous improvement is a fascinating subject and I want to support everyone who creates more value for the organization. If you think alike, please click the button below and let me know. See you in the production hall. 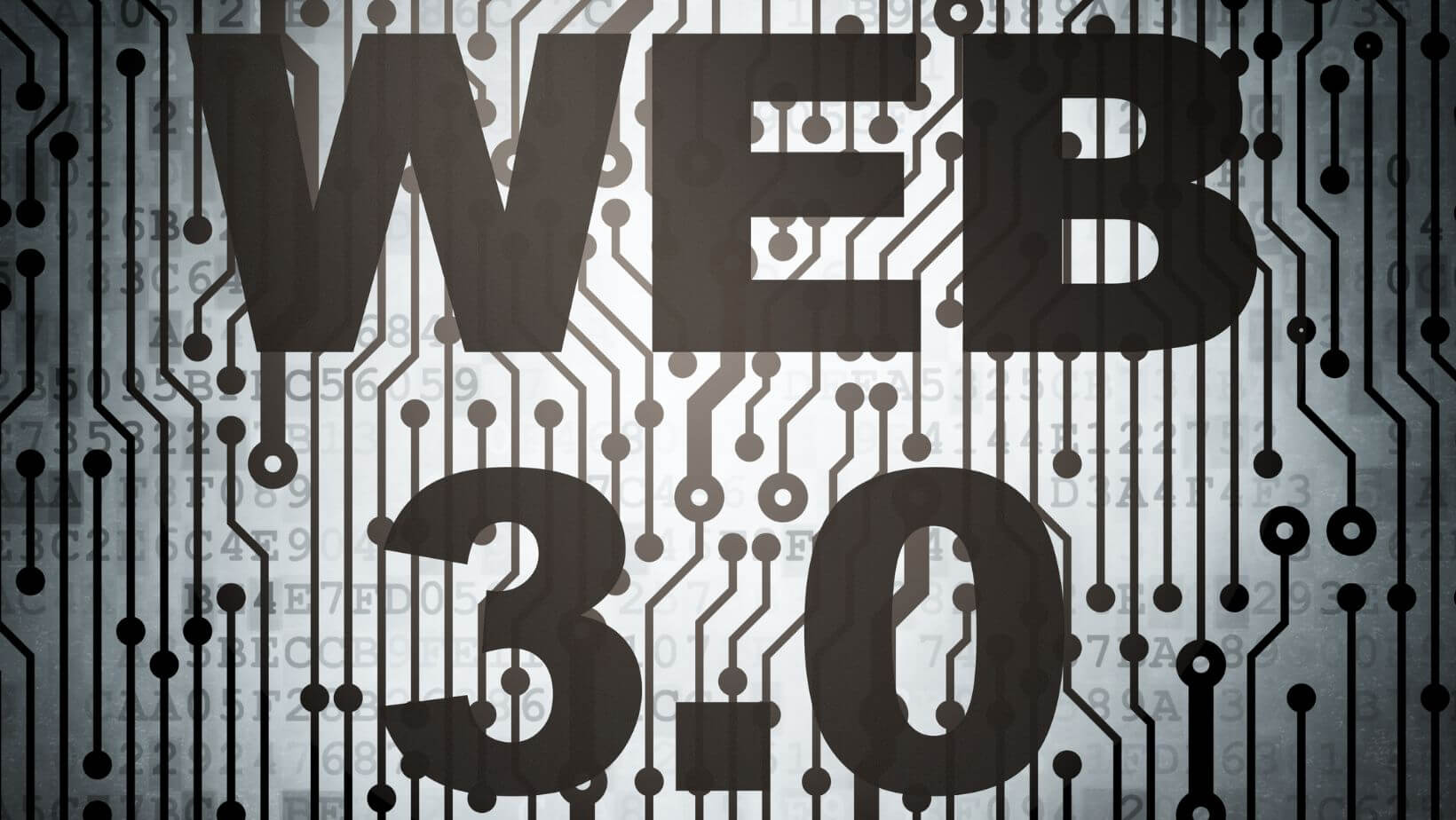 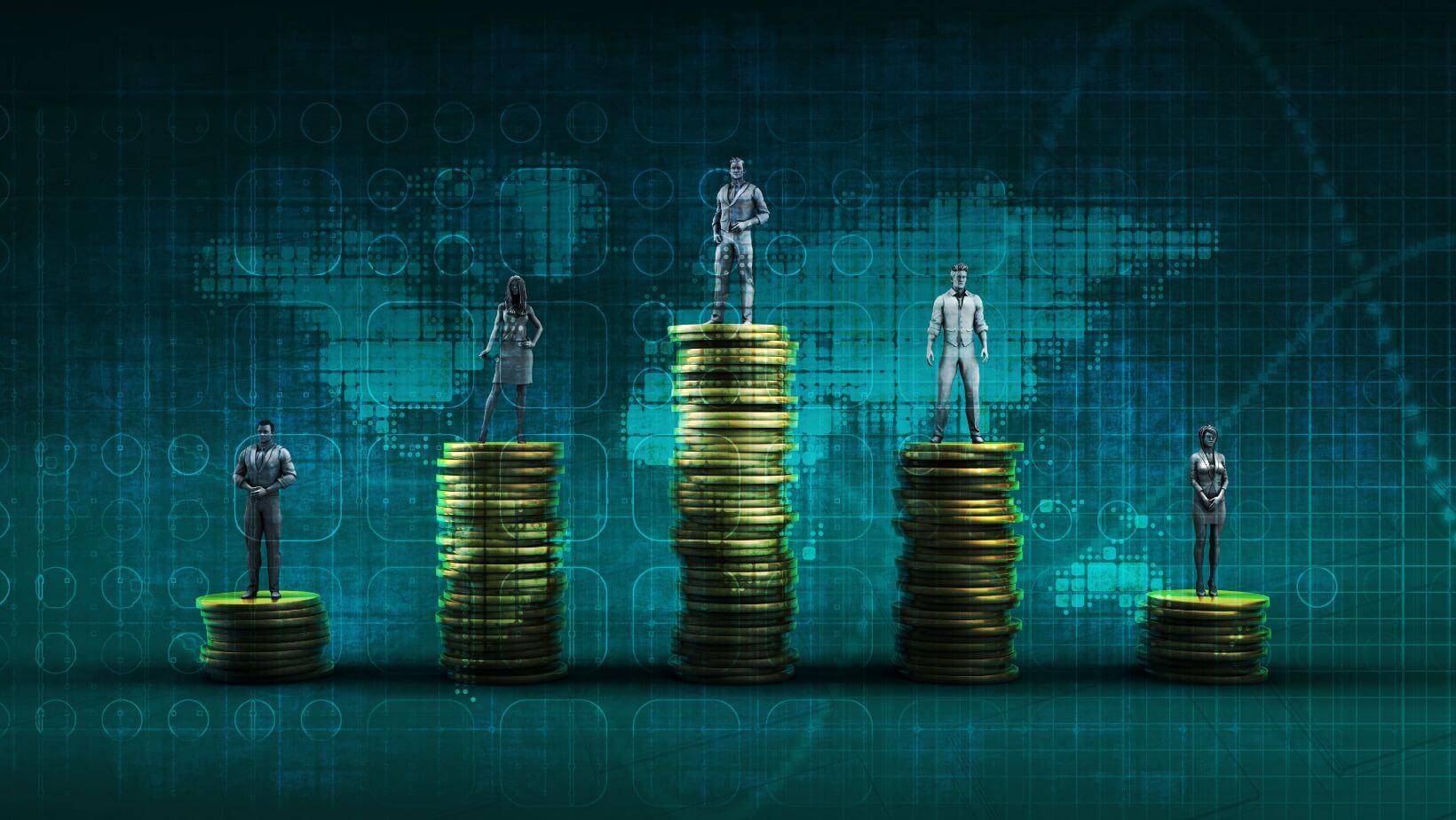 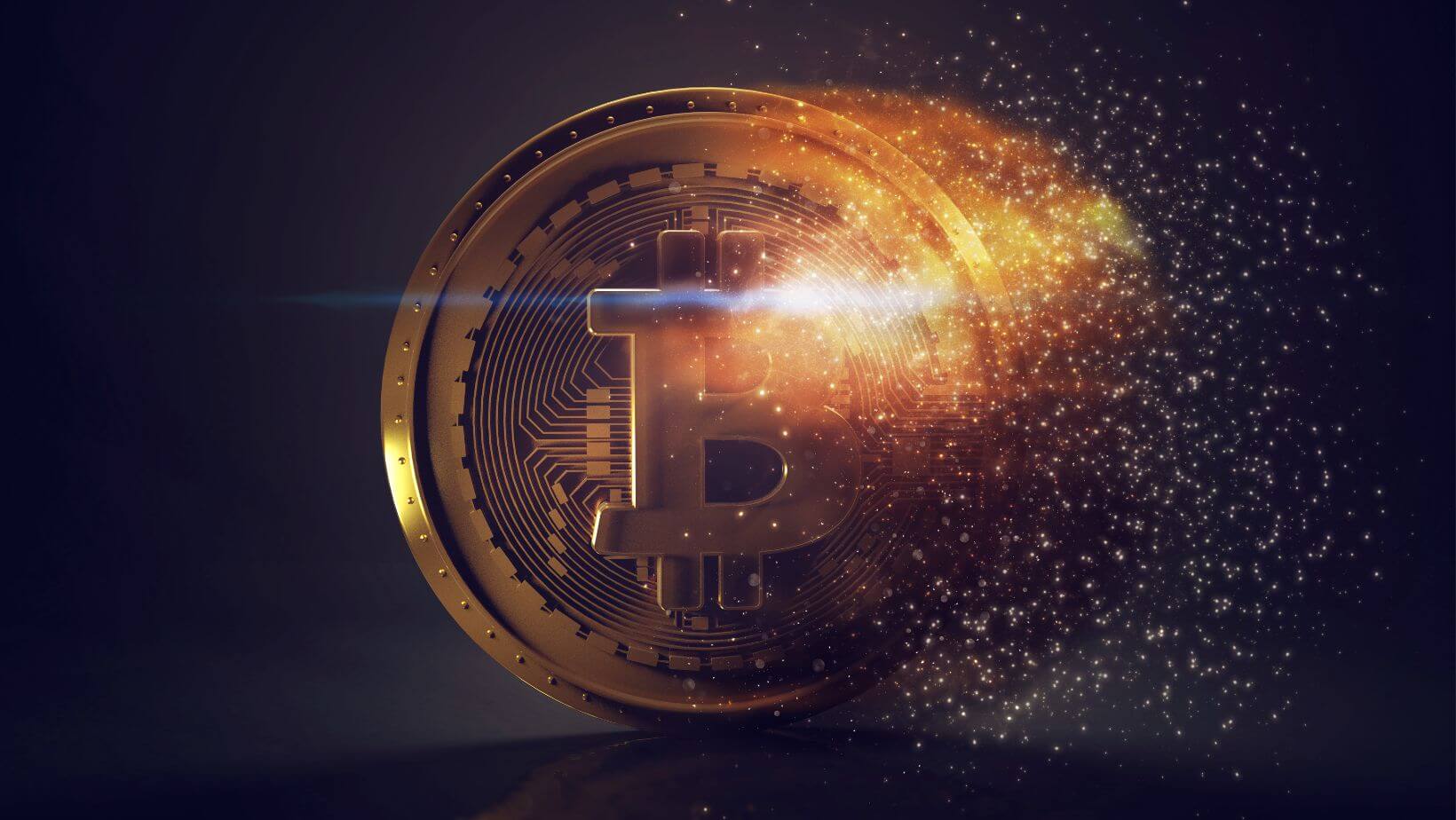 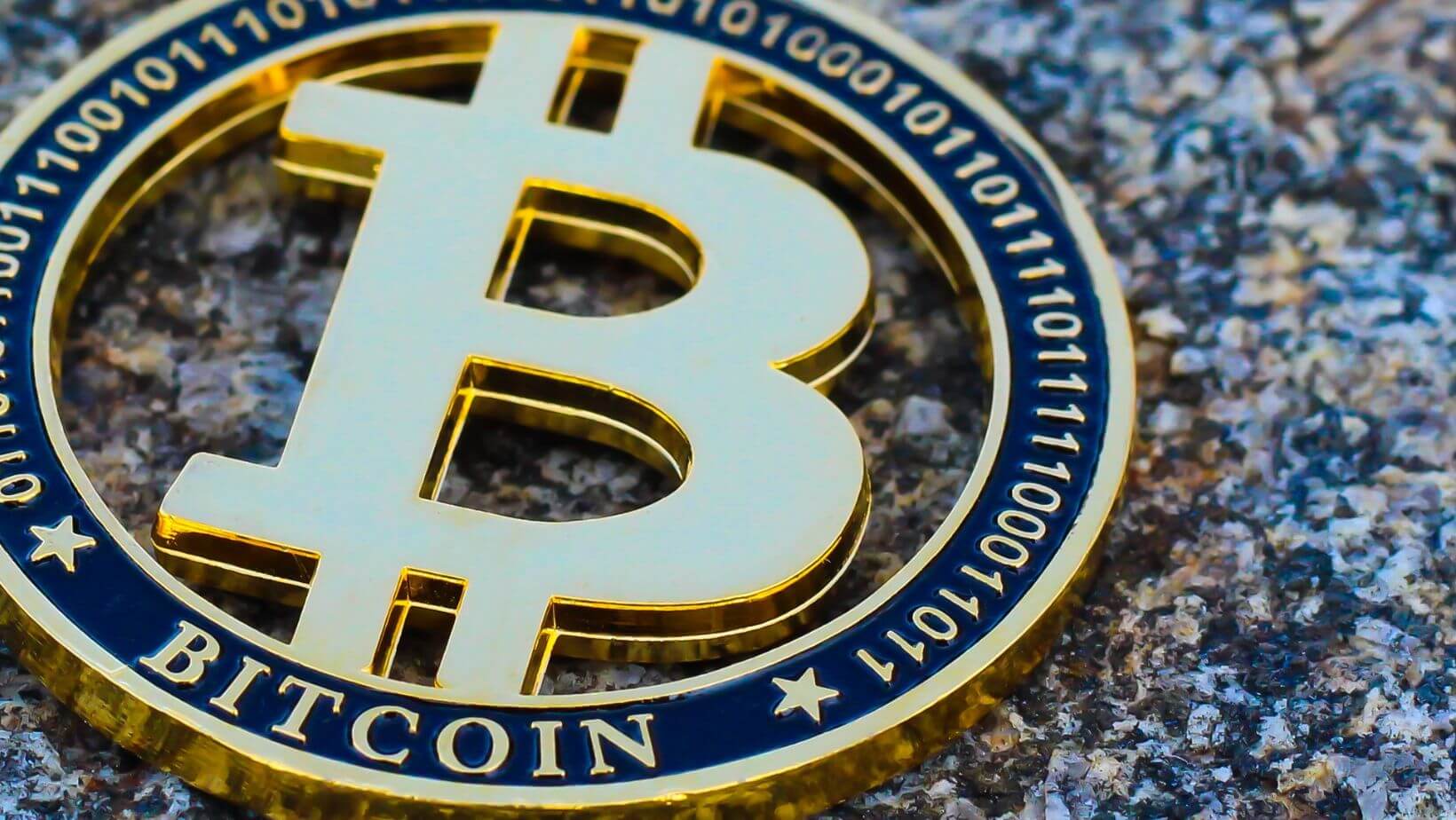 How does the transaction cost calculation work for Bitcoin? 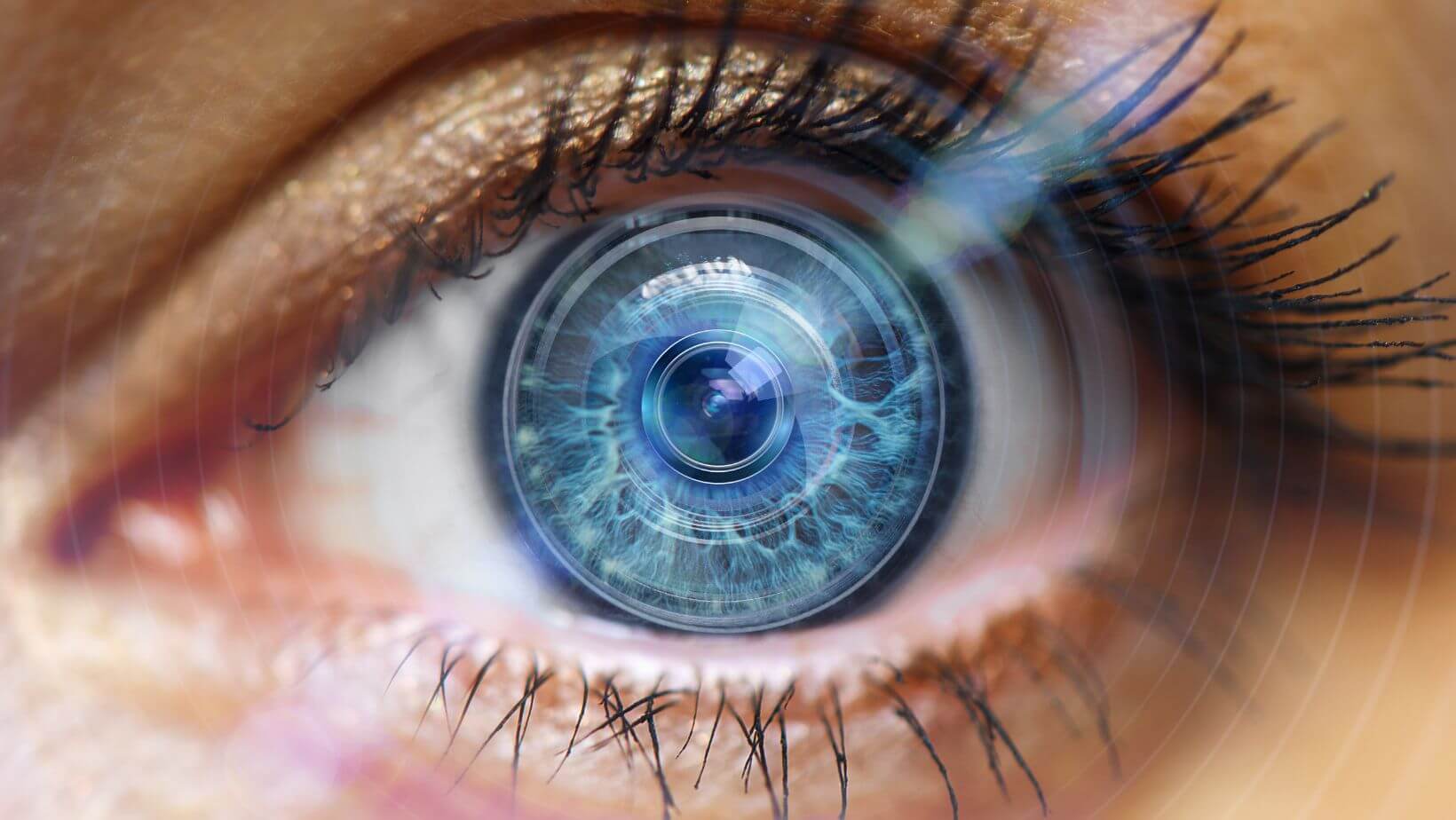 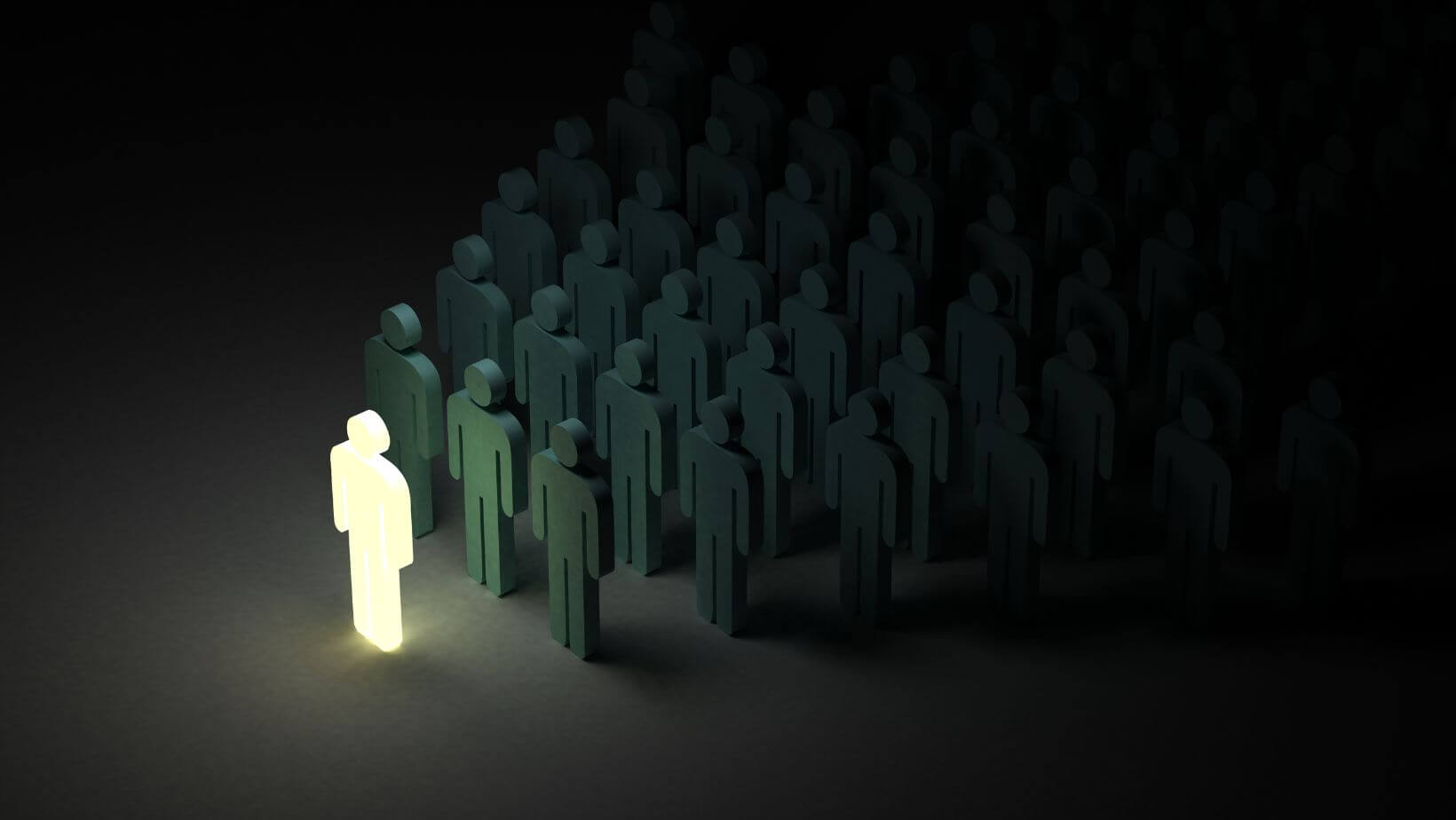 How does a leader train self to stay relevant?